When Nord Eriksson started renovating his garden in Pasadena, he knew he wanted a back yard with a swimming pool and a place for his two young sons to play. But beyond that, he decided to wing it. So work began, a hole was dug and then he and his family left for a vacation in Spain.

Eriksson returned deeply intrigued by the Spanish gardens he’d seen thriving in hot, dry conditions similar to those in Southern California. Inspired by his travels, he re-imagined his yard, crossing his own contemporary style with the time-tested traditions of Spain. The result is fresh and modern, yet also rustic and rooted in the past — and it has been chosen as one of six self-guided stops on the Garden Conservancy’s Pasadena-area tour on April 22.

Read the full feature in the Los Angeles Times.

Learn more about the project here. 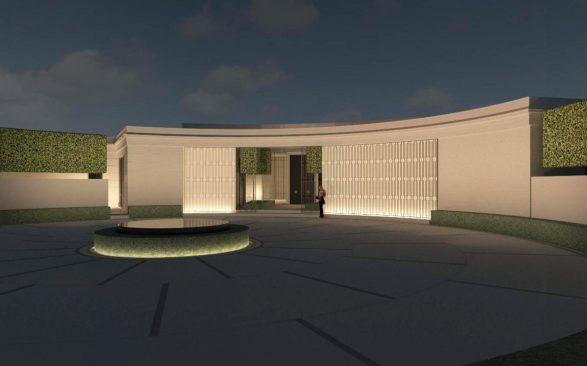